Following definitional foundations and theoretical models in Information Systems (IS) there is a great desire to find some detailed practical applications. The first, the Arcadia project at Bankers Trust Australia limited (BTAL) for the derivatives group is almost ancient history as far as computer technology is concerned - it was initiated in 1994. However, as a very successful project it provides excellent information on the processes of implementing new systems into an organisation (Baster et. al., (2001)).

The distinction at this time was described as a "B-T gap" ("Business-Technology gap"), where business users assumed that IT solutions were unable to capture the "dynamic, holistic, and imprecise" nature of business information and decisions, whereas IT users tended to place the blame on 'error between keyboard and chair'. Naturally enough, recognising the gap and the need to overcome it was an excellent starting point of the project along with stating an objective of an information system that was "extensible, adaptable, and responsive to rapid changes".

In more contemporary times what was being built would be considered an Enterprise Resource Planning (ERP) system, which makes some of the management choices particularly interesting in that context. Because of stated needs, BTAL rejected the possibility of a vendor-based solution, which was estimated to be more expensive and less flexible, giving "BTAL less control for satisfying internal decision-making strategies and responding quickly to business changes." To further assist the flexibility a component-based approach was applied, allowing for well-structured interfaces between specific business and technology procedures. The component-based model combined both business and technological logic into a layered model, where the core technological infrastructure was subject to minimal changes, with high-level GUI-presentation layer being areas of most iterative functional elaborations, and with databases and scripting incorporating the business logic desired.

One means of bridging the B-T gap was to have project implementation carried out by a combination of IT and business users, with developers, business drivers, and business users who provided feedback in testing and validating the components, whilst the drivers had detailed expertise in the business functionality that was desired. This was seen a different to much theoretical literature which suggested high-level abstraction, whilst the project used an understanding of complex details and development through rapid iteration.

The success of the Arcadia project was based on continuing feedback, follow-up steps to reduce the B-T gap, and the interest expressed by global operations of the BTAL. The major lessons learned from the project include understanding the existence of a B-T gap and the need to bridge it, understanding and leveraging user behaviour and skills whilst minimising interface changes, keeping the project low-profile whilst recruiting detail-orientated staff as testers. Overall, this detail-orientated layered approach which combined business needs with technological capability should be perceived as a model case study for Information Systems. 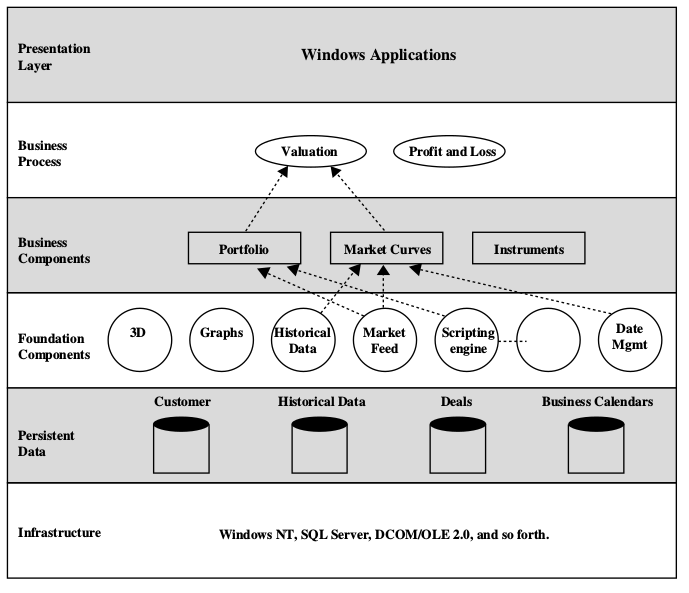