How Niantic is Killing Ingress 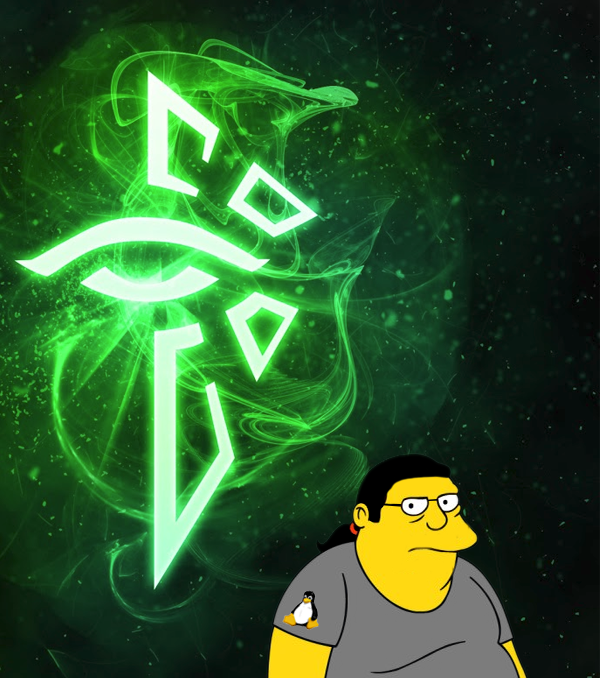 OK, six years on one might think "big deal", as various form of software spying is so ubiquitous only a few seem to care anymore. But in 2013 it was still an item of some public debate. Certainly, Ingress et. al., also made money from select advertising and merchandise, but that's hardly enough to cover costs. The real business, however, is Niantic Real World Platform, which uses the Augmented Reality front to have a commercial back-end, with Point of Interest data collection, social analytics, CRM; the talk from Phil Kreslin at the Augmented World Expo 2018 provides a lot of the details. The games are the, often enjoyable, entry point behind the data collection.

How does this relate to game development? In a nutshell, if a game isn't generating interest, it isn't collecting data, and if it isn't collecting data it's not helping Niantic's core business. Ingress was the first of its kind - it was popular for a couple of years, and still has a smaller, but dedicated, fan-base who for many have it as part of their daily lives. There were some issues, such as the fact it was in beta for a long period of time, which significant changes in play, leading it to be nicknamed "Calvinball". To enhance the data collection activities, one of the moves was to allow players to submit favourite hotels, cafes, etc as portals. It quickly got out of hand of course, and Niantic had to pull back on what constituted a Point of Interest, but a lot of damage had been done. Today there are swathes of empty or barely deployed portals as a result.

Shortly afterward Pokémon Go came on to the scene, and Niantic must have thought they struck gold. With a fancier interface, simple gameplay it was enormously popular, and recently claimed to 150 million active players, even setting five Guinness World Records. By comparison, Ingress probably has less than 10% of that figure; one would have to dig into the Niantic data, and they're not exactly making this information publically available. The point being, of course, is that Pokémon Go was huge and they're hoping to replicate the same success with Harry Potter: Wizards Unite.

It seems to me, however, that Niantic has completely misread the reasons for their success with Pokémon Go. They think that the reason for Pokémon Go's success relative to Ingress is due to the user-interface, and whilst that has a degree of truth the reality is that Ingress fans are deep fans. By way of analogy, after its first season Star Trek was going to be dropped due to low ratings. However those who were viewers were deep viewers, and their campaign to keep it on led to its lasting success. Pokémon fans are a bit like this; it's the world's largest media franchise, for reasons I do not even begin to understand (my interest in Pokémon is very close to zero). To summarise, the reason that Pokémon Go succeeded is because it provided an Ingress-like AR game to an extremely popular setting. The reason that Ingress Prime fails is because it ignores the existing player community and believes that a resource-intensive Pokémon-style interface will improve the game's popularity. They have their market analysis absolutely upside-down. Which will make for an interesting case study in the future, I suppose.

With this in mind, can Ingress be saved? In theory yes, if the Niantic concentrates on gameplay, rather than massive changes to the UI. An interesting game generates new players even with an old UI (consider the continuing and lasting popularity of tabletop roleplaying games). The following is a list of suggestions, which do not involve any radical changes to the core principles of the game:

However, I have next to zero confidence that Niantic will introduce any of these changes, even though they would improve Niantic's core business of data collection. Which will mean after many years of game-play, Ingress will simply die in an (overwhelmingly graphic UI) whimper. Maybe then we'll be lucky and Niantic will release the original source-code and the community will be able to build something from the cadaver. But I doubt it.

There is a thread on Reddit about the advantages of Ingress Prime. It is notable how many people said that "nothing", or an even more snide equivalent.

It is worth noting that that the best of these could be added to Scanner Redacted as well. Specifically;