Variations: Which coffee liquor? Some strongly advocate Tia Maria, although there is something to be said for the harsher taste of Kahlua. Which vodka? I was fortunate enough to have coffee-infused vodka, courtesy of NinjaDan, so I'm going to be going alllllll niiigggghhhht. Some recommend room-temperature espresso, others chilled, still others hot or luke-warm (it melts the ice). I went for the latter.

Fiona Sutherland also suggests that coffee tequila can also be a substitute for 1-2 parts vodka.

Taste: Creamy, coffee, and with a hell of punch, and yet you'll be awake for hours.

Story: Legend says that when late bartender Dick Bradsell invented the Espresso Martini a super-model (but who?) walked up to him and said the famous words: "Can you please make something that will wake me up and then fuck me up?". I have no idea of the veracity of the story, but it makes a damn good story.

Quote: I think this drink goes well with westerns, and The Magnificent Seven in particular (a fine song by The Clash too). So here's a grand quotes from the movie.

O'Reilly: Don't you ever say that again about your fathers, because they are not cowards. You think I am brave because I carry a gun; well, your fathers are much braver because they carry responsibility, for you, your brothers, your sisters, and your mothers. And this responsibility is like a big rock that weighs a ton. It bends and it twists them until finally it buries them under the ground. And there's nobody says they have to do this. They do it because they love you, and because they want to. I have never had this kind of courage. Running a farm, working like a mule every day with no guarantee anything will ever come of it. This is bravery. That's why I never even started anything like that... that's why I never will. 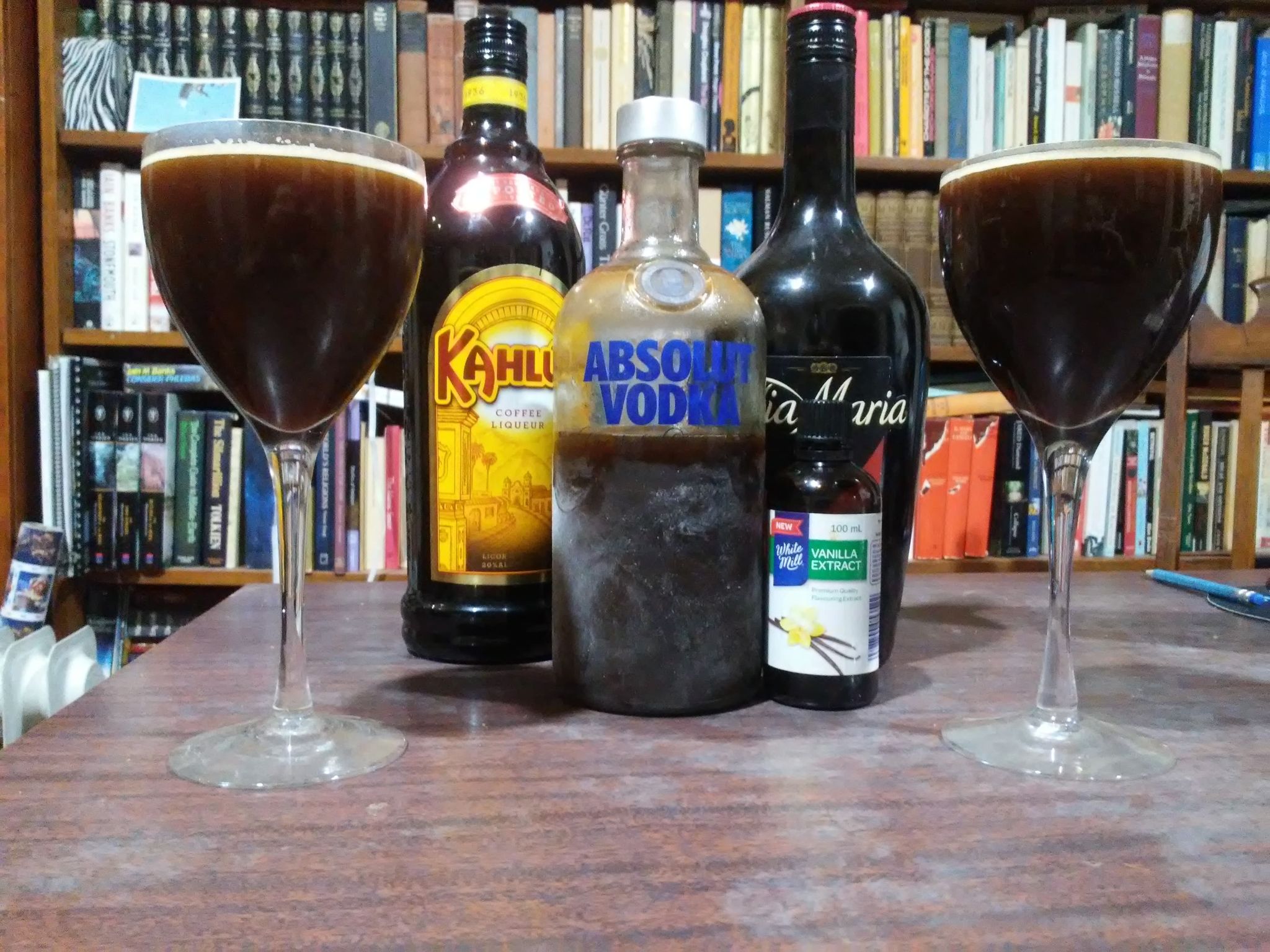 ‹ Cocktails up Godfather and French Connection ›