Variations: The Godfather has a lot of variations. A typical choice is a stronger whiskey (2/3 whiskey, 1/3 almond liqueur), for example. With the association to the famous film of the same name, Amaretto is the preferred almond liqueur. In any case a good whiskey or scotch is important; a smoky whiskey is recommended. A great variation is a French Connection which uses cognac rather than whiskey.

Taste: This is one of my favourite drinks. Pretty potent, and very easy to make, and just provides the right ambiance for slow sipping over serious conversations to take over the world. Even the basic quantities in the recipe given above are subject to change according to taste, with a variation on strength and sweetness. My personal preference for the basic recipe is 2/3 Ardbeg whiskey and 1/3 Amaretto (half-half is way too sweet for me). I am very fond of the French Connection variation in the same portions, even with a basic cognac (e.g., Courvoisier VS). I do not find the bourbon version at all to my liking. Nota bene: A French Connection should have lemon zest and is best strained with ice rather than stirred.

Story: I'll forever associate this drink with a very dear friend who found themselves young and pregnant and sought advice from me on the matter. I gave my advice and told them that I would be honoured to be The Godfather, with all that implied. They didn't go through with it, but around fifteen years later I had the opportunity to remind them that my promise still stood. I don't often make promises, but I endeavour my best to keep them sometimes to my own suffering. I could not tolerate myself to be a giant in my promises and a weak pygmy in their performance (c.f., Philip Massinger, Great Duke of Florence (1627), Act II, scene 3).

Quote: "The important thing is, Hiro, that you have to understand the Mafia way. And the Mafia way is that we pursue larger goals under the guise of personal relationships. So, for example, when you were a pizza guy you didn't deliver pizzas fast because you made more money that way, or because it was some kind of a fucking policy. You did it because you were carrying out a personal covenant between Uncle Enzo and every customer. This is how we avoid the trap of self-perpetuating ideology. Ideology is a virus. So getting this chick back is more than just getting a chick back. It's the concrete manifestation of an abstract policy goal. And we like concrete - right, Vic?"
-- Neal Stephanson, Snow Crash (1992) 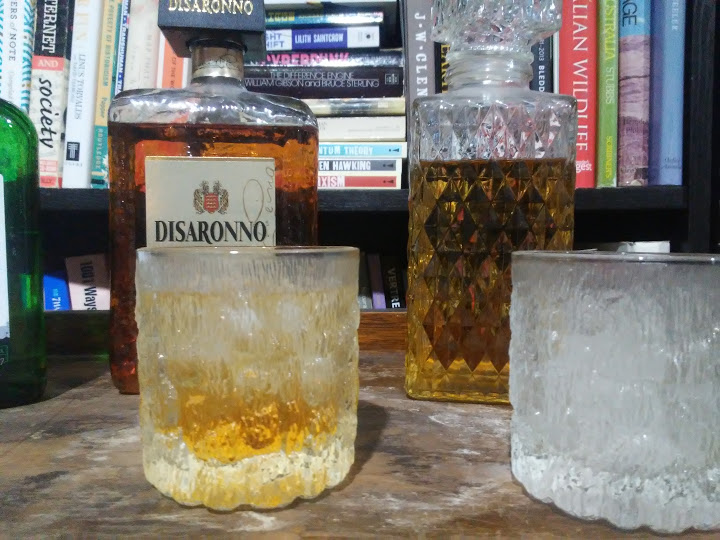